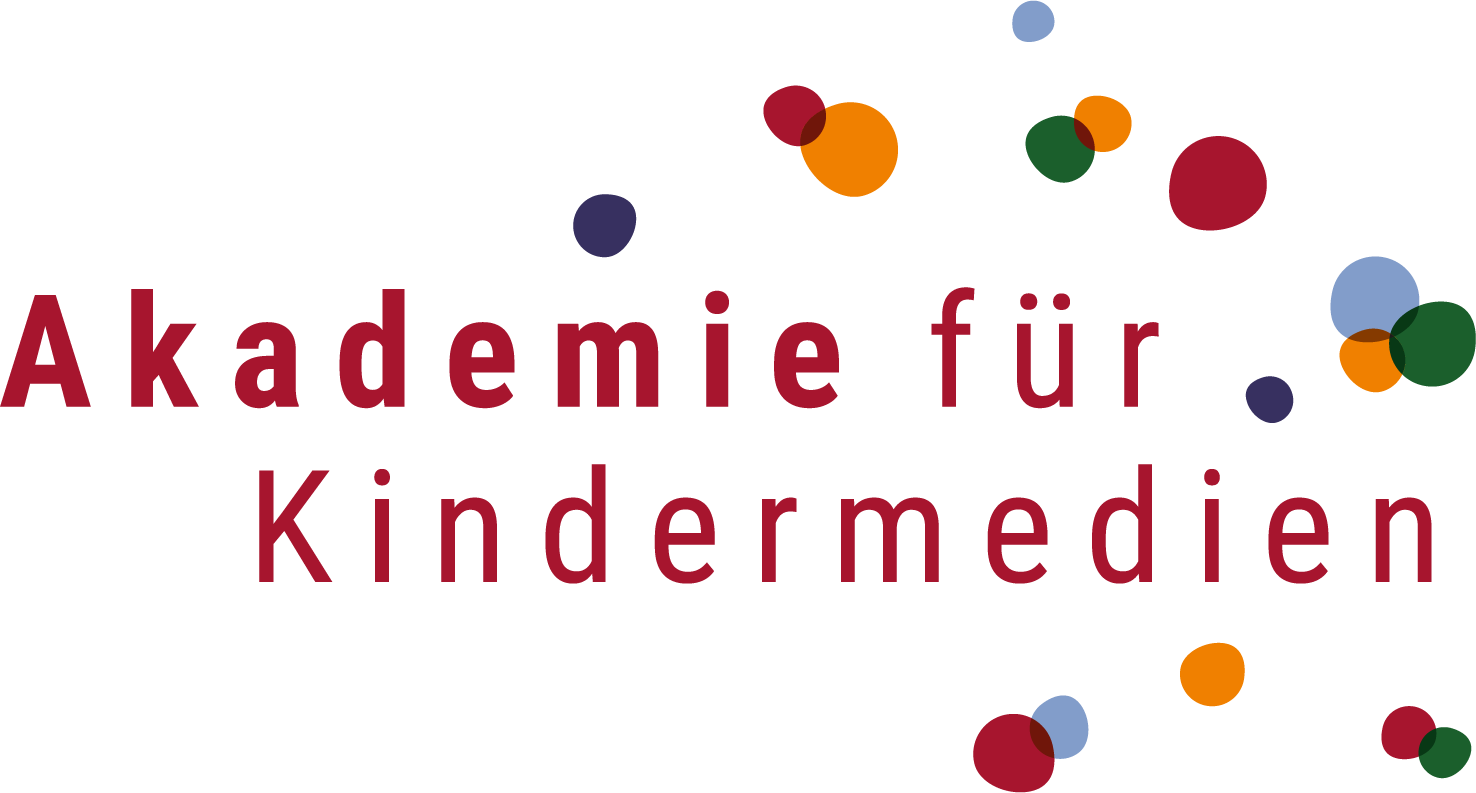 Developing good stories for young audiences is the overall objective of the Academy for Children’s Media (AKM).

What began in August 2000 as the Summer Academy of Screenwriting for Children’s Films “From Exposé to Treatment” at the HFF Konrad Wolf in Babelsberg is now an annually announced fellowship program lasting several months that enables professional authors and young talents to develop their projects in a unique working environment.

Development is a central concept here – in terms of content and in relation to the project itself: Content, modules, plattforms and methods are regularly evaluated, adapted to changes in the market and further developed.

The AKM takes place annually over a period of eight to nine months.

The five-day introductory and selection workshop is followed by an online kick-off and four one-week modules.

The Academy for Children’s Media is a program of 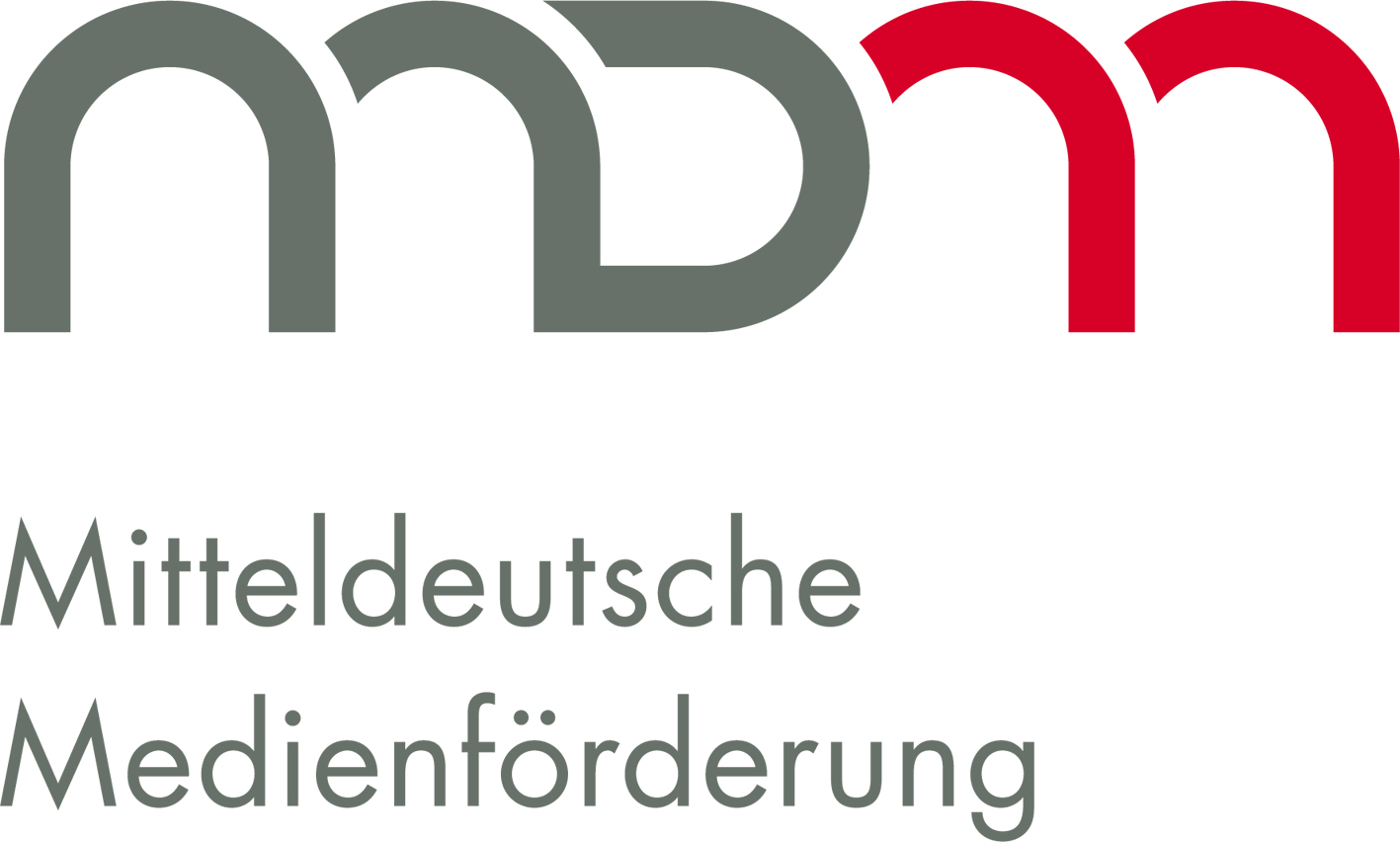 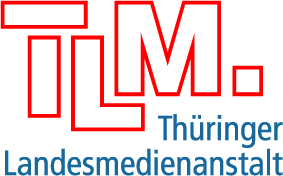 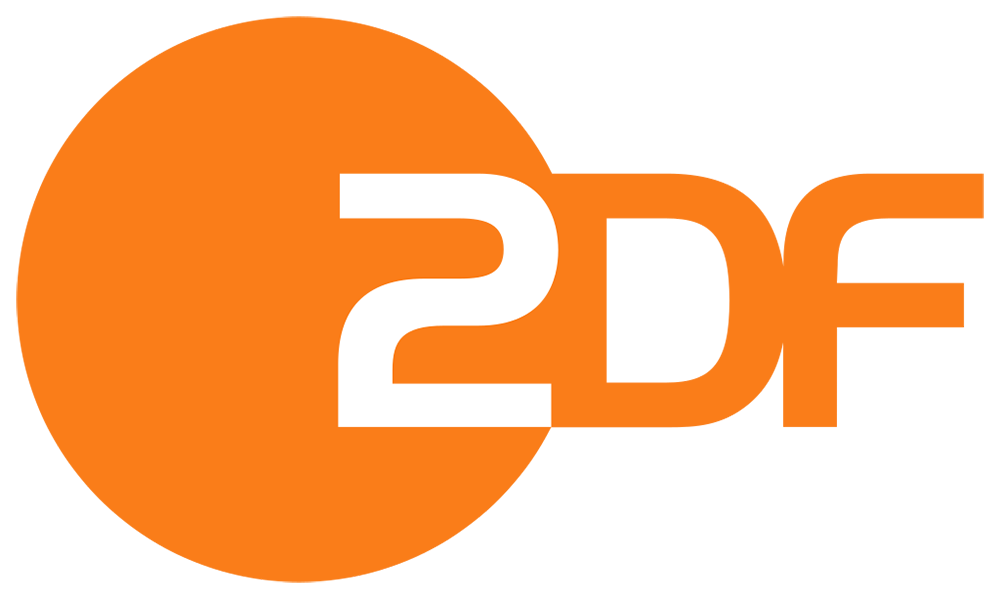 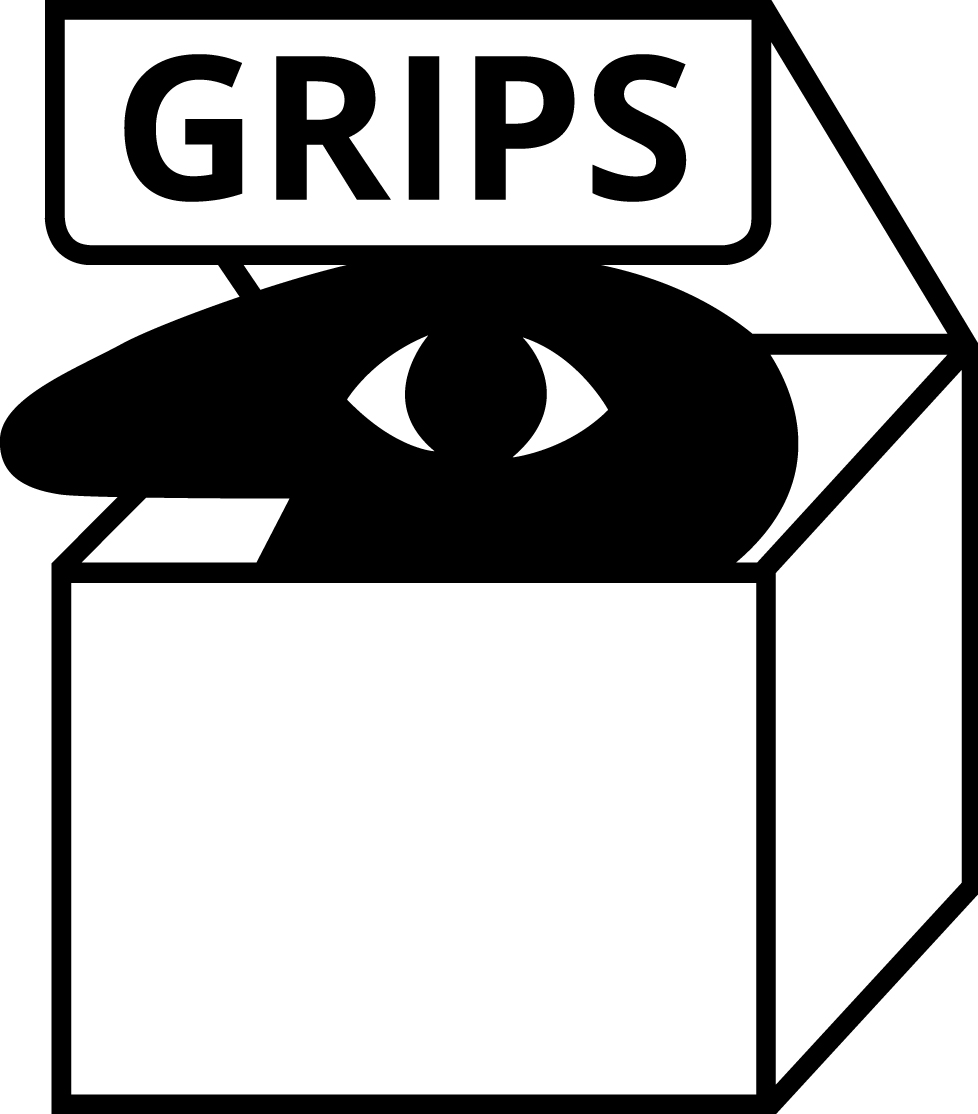 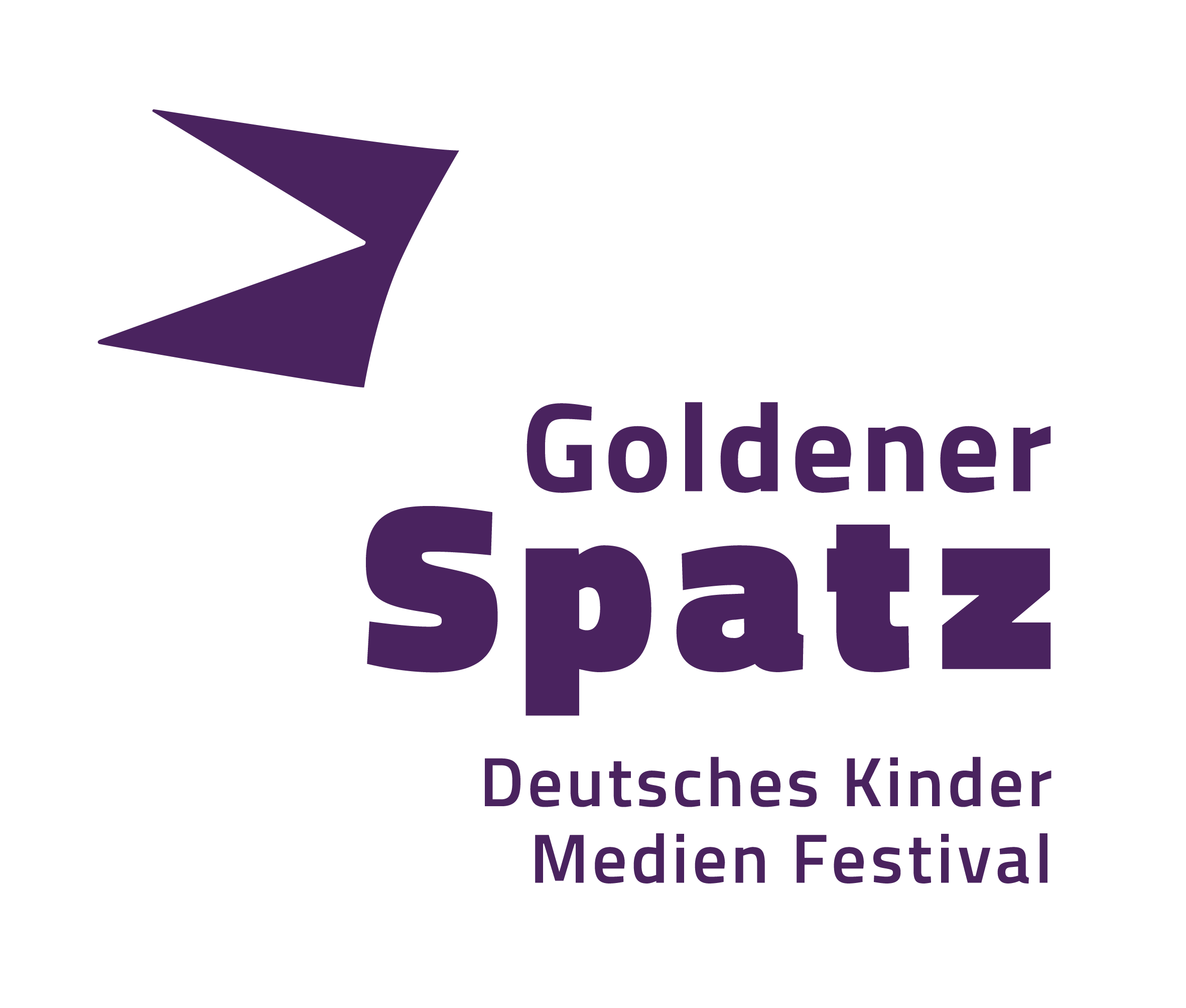